The guests were welcomed by the school band and contingents of Scouts and Guides along with the school council. The event commenced with the scripture reading, Lord’s prayer and special prayer for the country followed by the pledge for the country in which the Romexians took oath of allegiance to the democratic values of our country. The Romexians welcomed the guests followed by the felicitation of the guests of honour by the Respected Chairman Sir Mr. S.P. Singh, Director Sir Mr. Krishna Chaudhary and Principal of the school Mrs. Priya Chaudhary Ma’am who presented bouquets to the guests as a gesture of warm welcome.

The propitious day was marked by a series of performances by the Romexians which included Patriotic Singing arousing the patriotic zeal amongst the gathering, A dance performance by the students of classes VI to IX on ‘Unity In Diversity’ showcasing the spirit of love and brotherhood in our country enthralled the audience.
The Romexians also presented a role play of freedom fighters commemorating their great contribution in the struggle for freedom and paid a rich tribute to the motherland with the speeches of great leaders reminicising their glorious contribution in history.
The prize distribution ceremony was marked by the felicitation of SOF (Science Olympiad Foundation) and Roller and skating district level championship, who were felicitated with certificates and trophies by the guests along with the Chairman Sir, Director Sir and Principal Ma’am. The Romexians felt enriched with an encouraging address by the Guests of Honour who motivated the children to excel in academics and their desired talents to serve their country as responsible citizens upholding the democratic values of our nation. The day culminated with the Vote of Thanks followed by the school slogan and the school song.

The auspicious flag hoisting ceremony was conducted on 15th of August 2022, reverberating the joyous fervor of freedom. The School Principal along with the Chief guest, guests of honours, the Chairman Sir and the Director Sir unfurled the National flag in presence of the school staff, and the school council which was accompanied by the melodious National Anthem resonating the proud patriotic passion of all the Romexians.
The celebrations culminated with the distribution of sweets exhibiting the joyous fervor of patriotism. 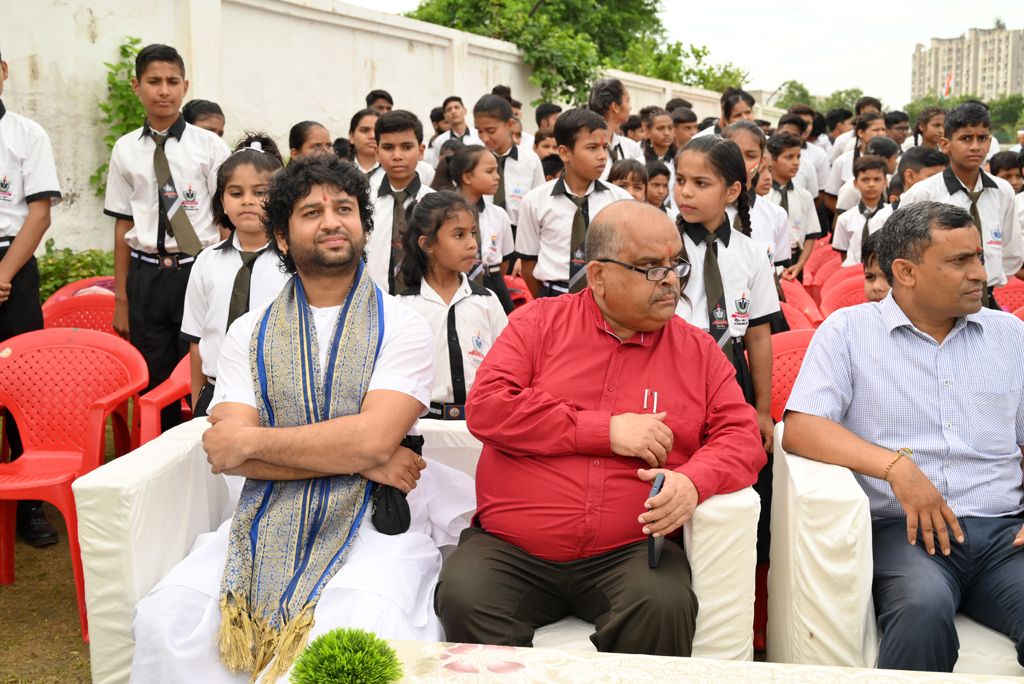 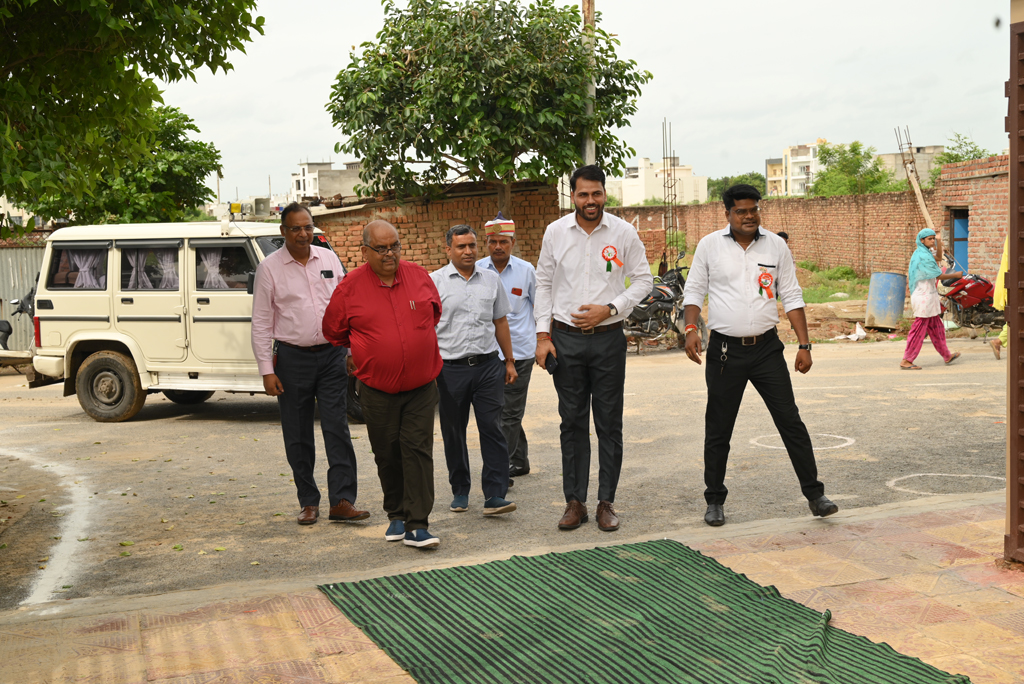 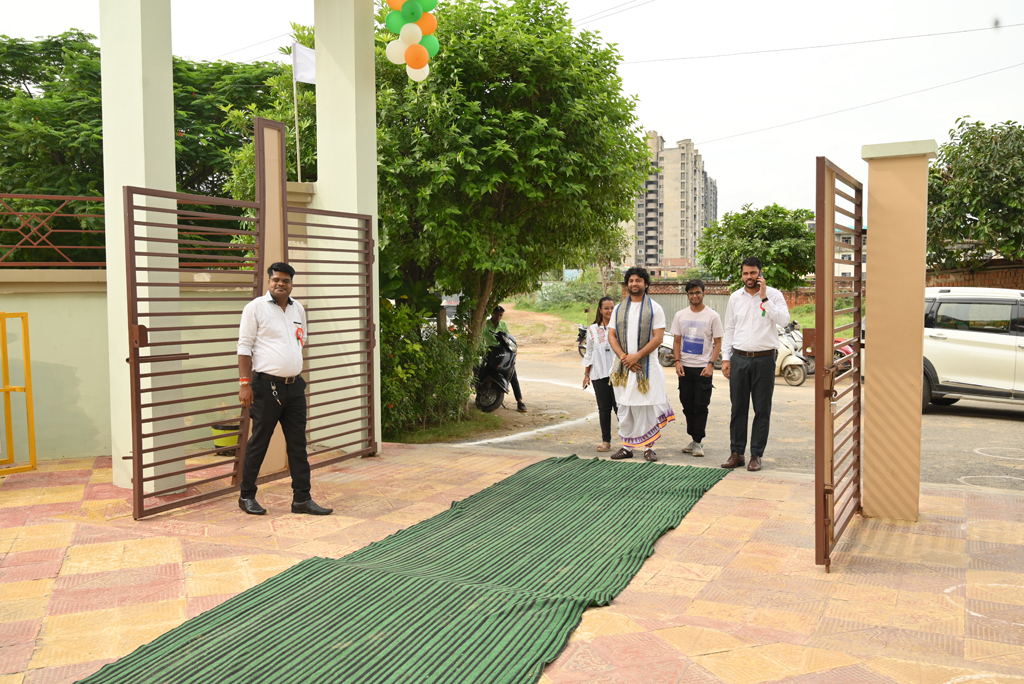 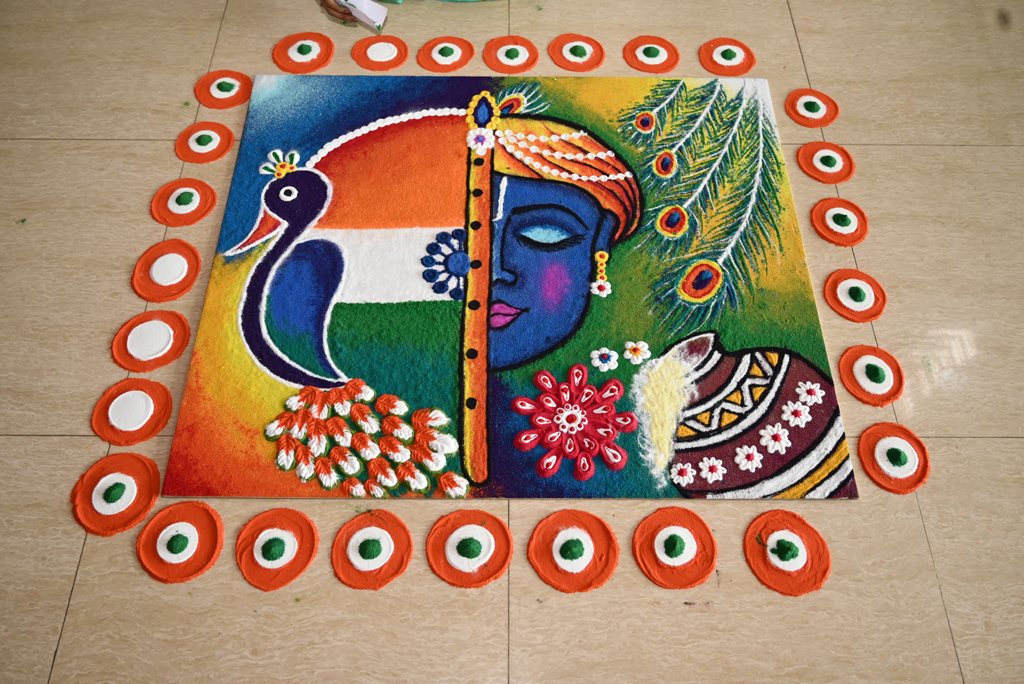 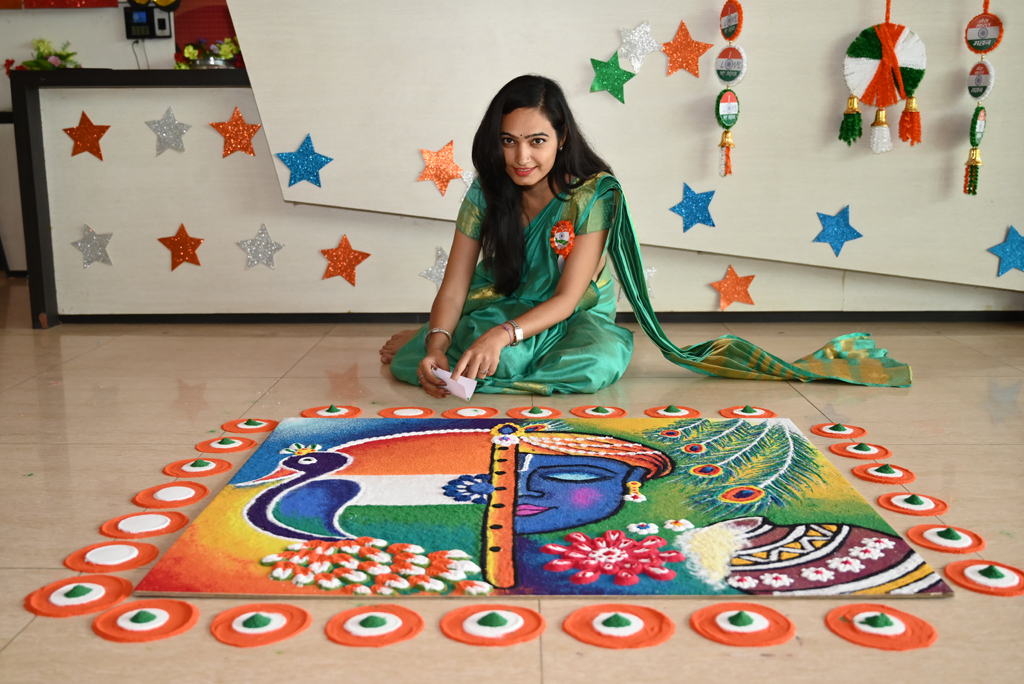 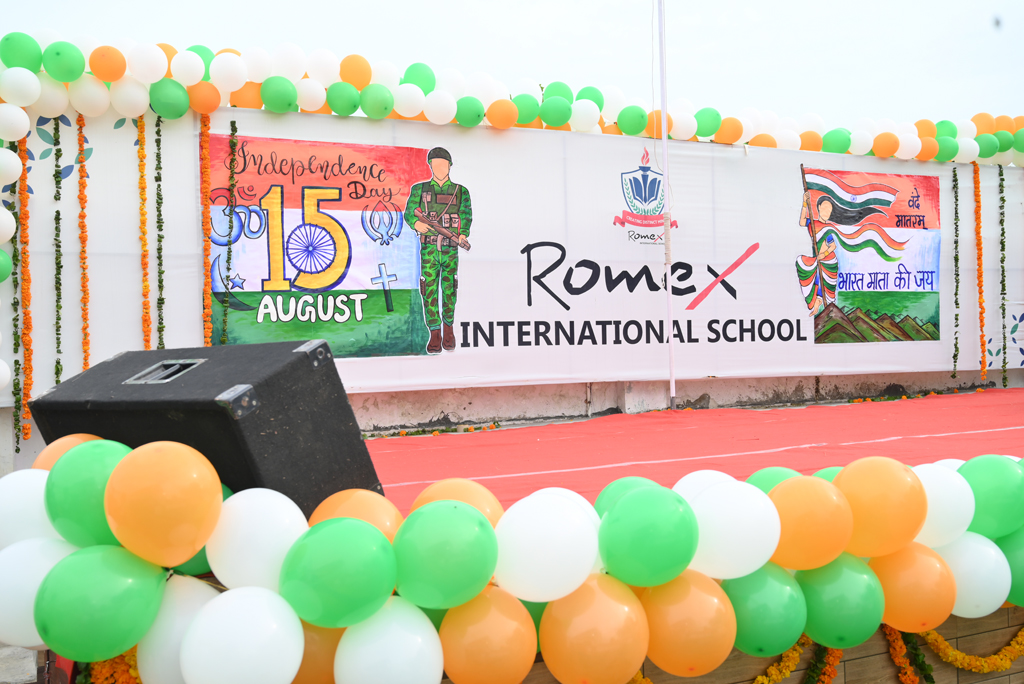 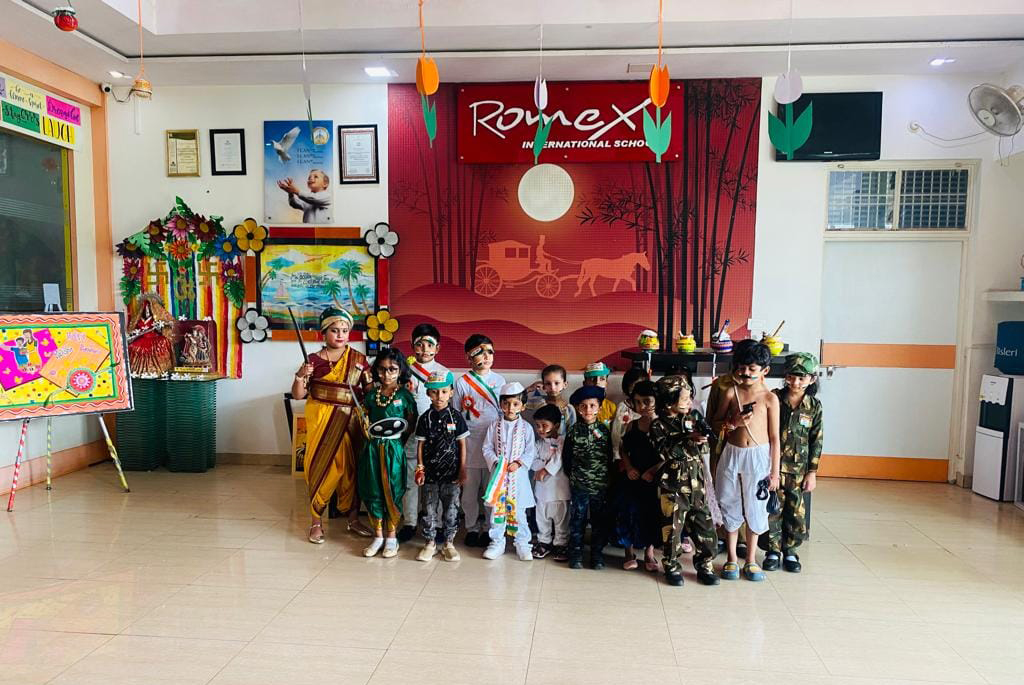 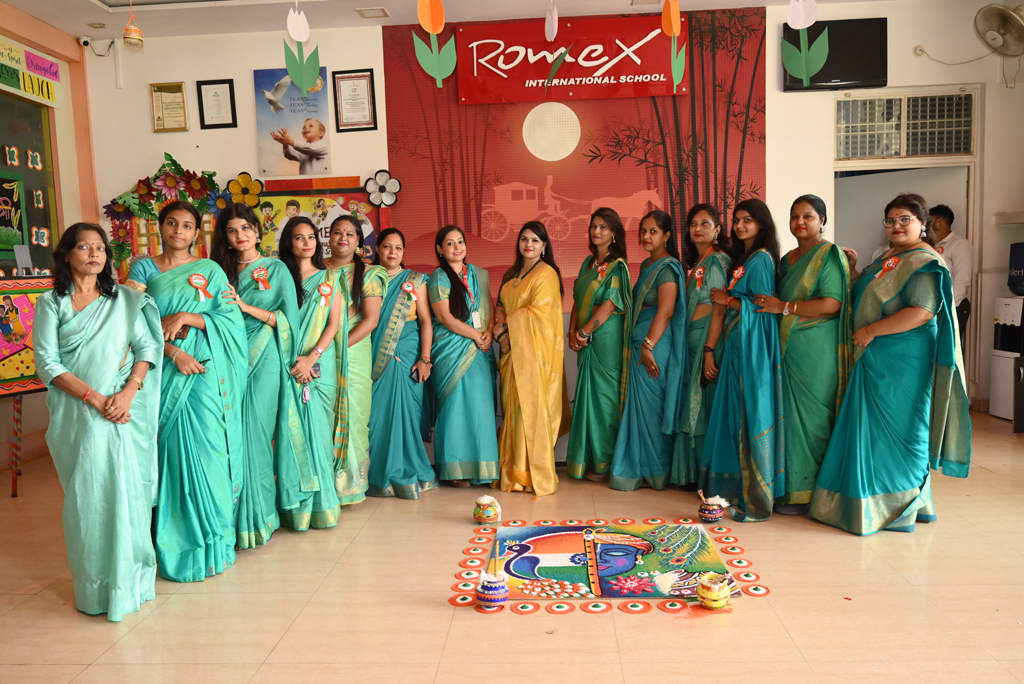 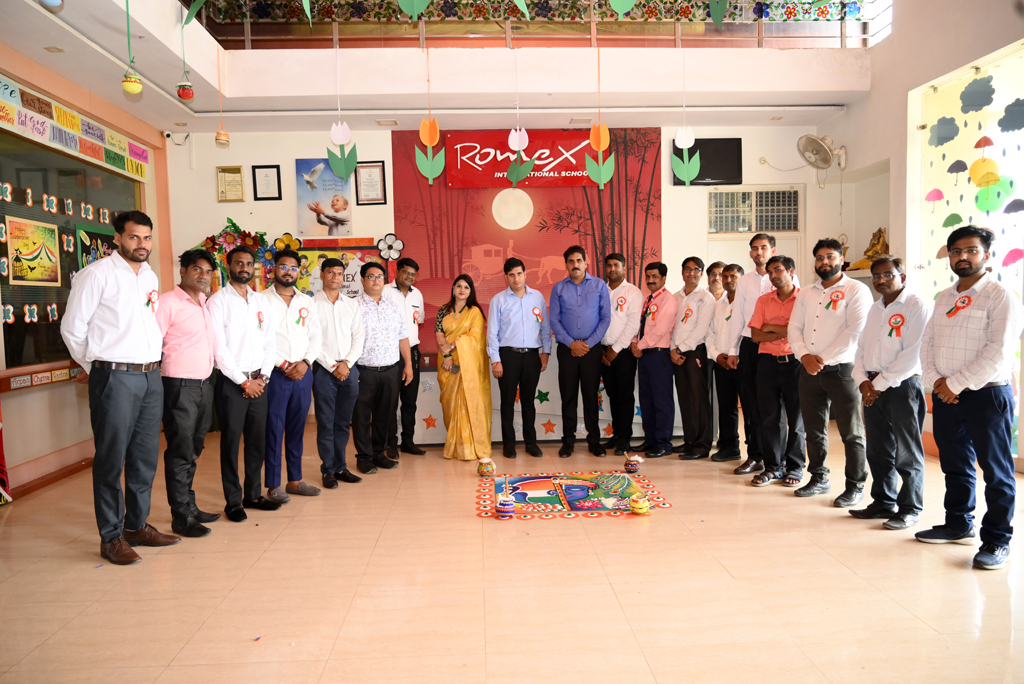 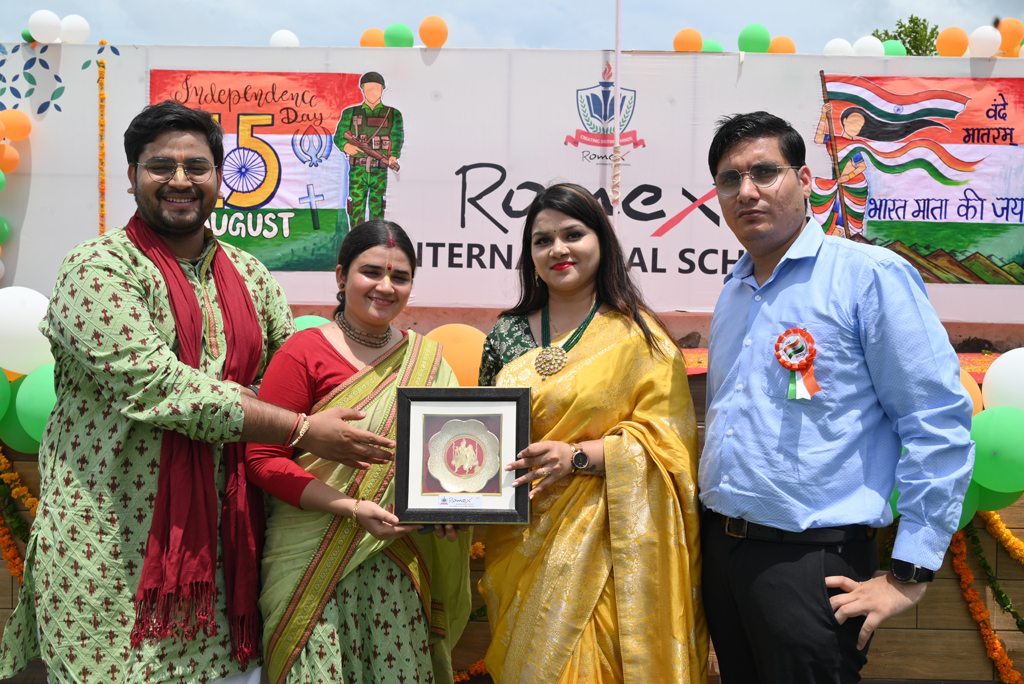 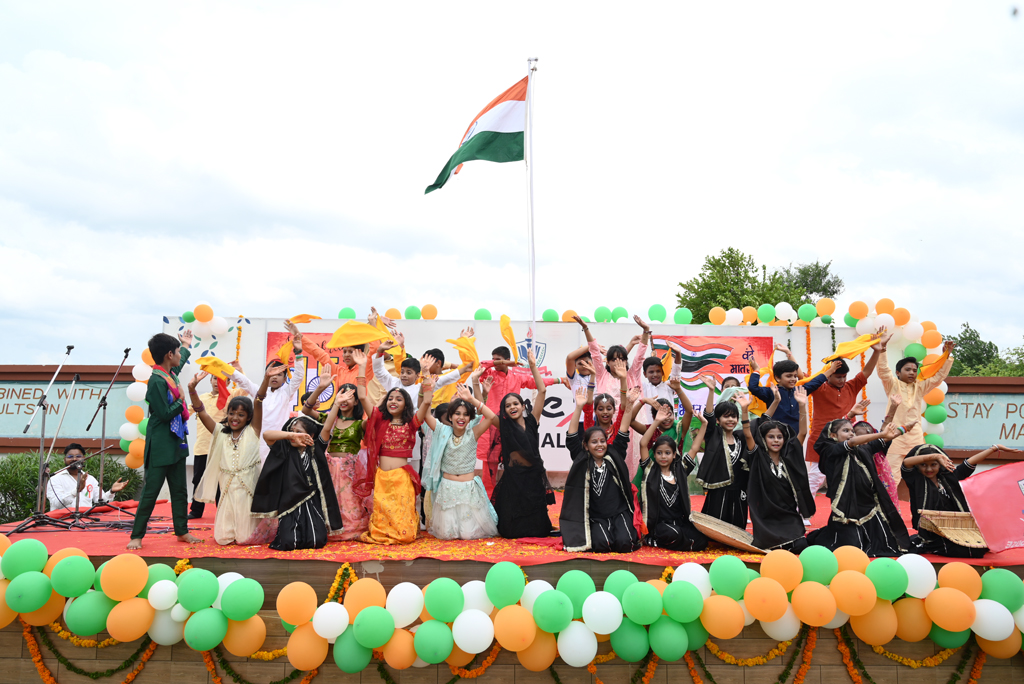 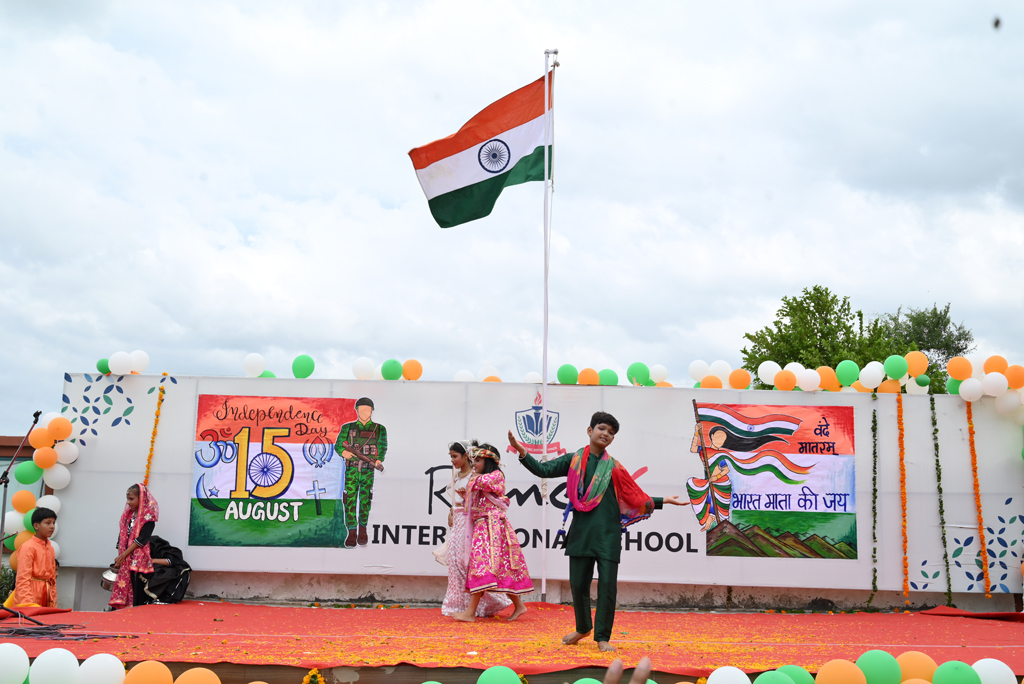 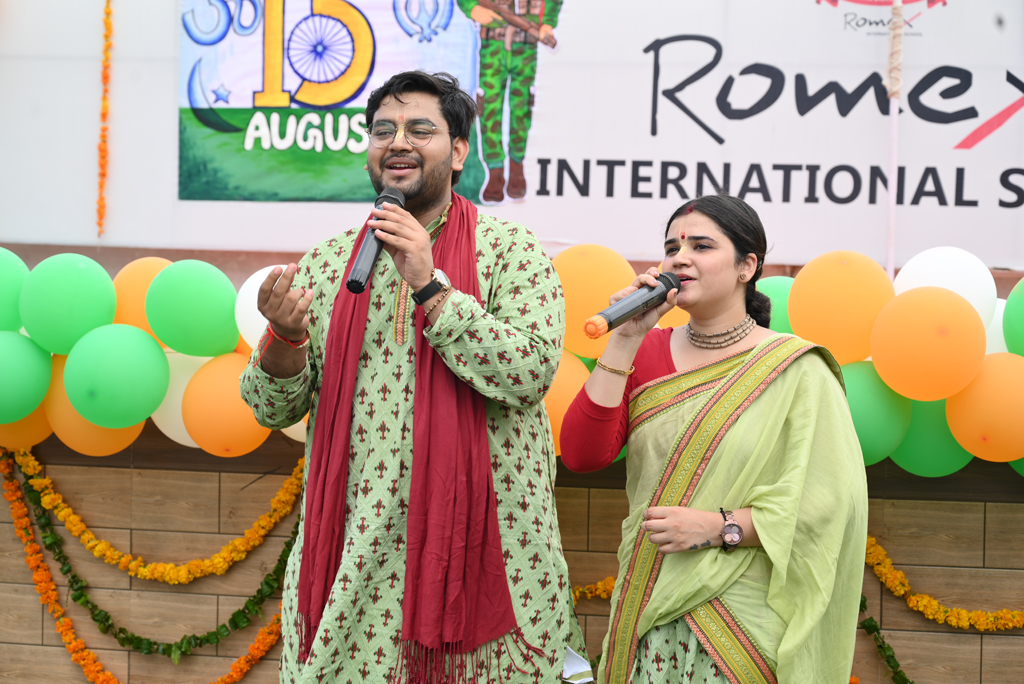 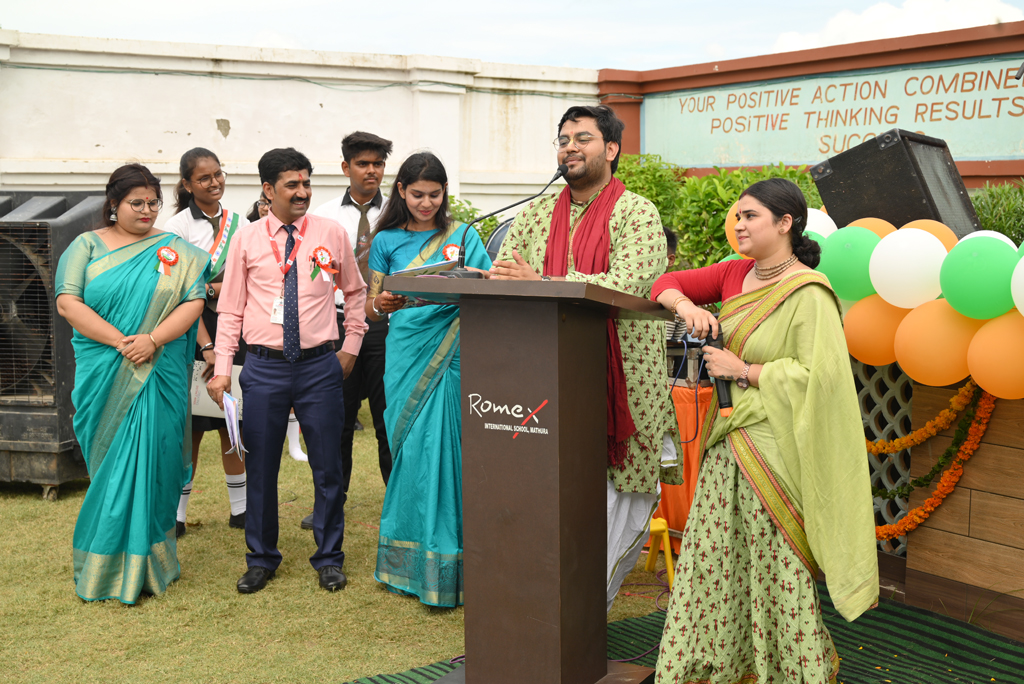 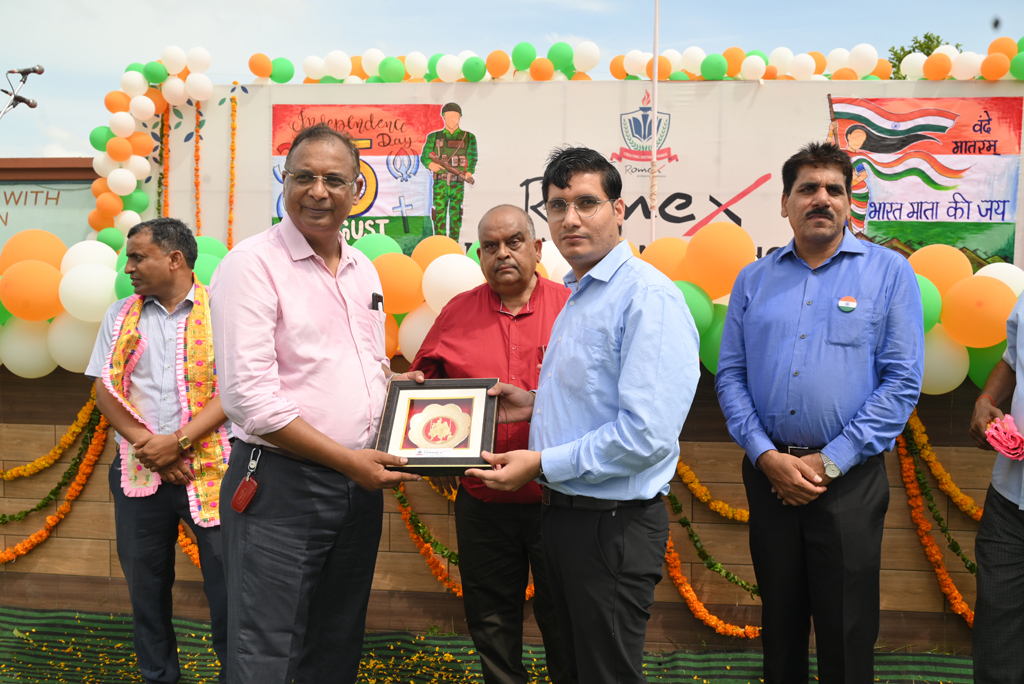 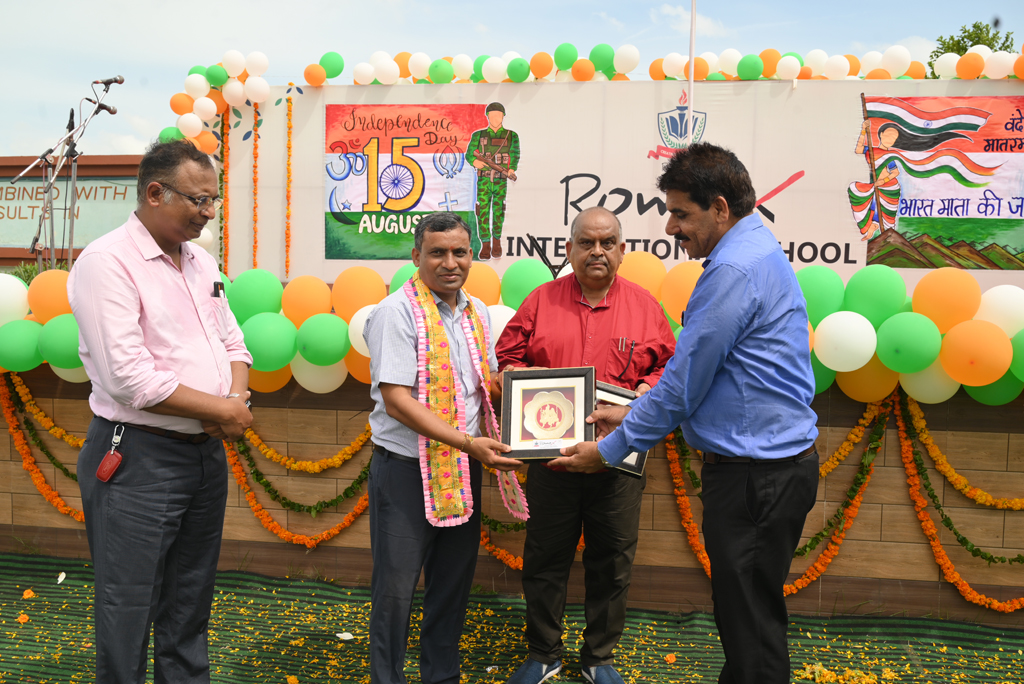 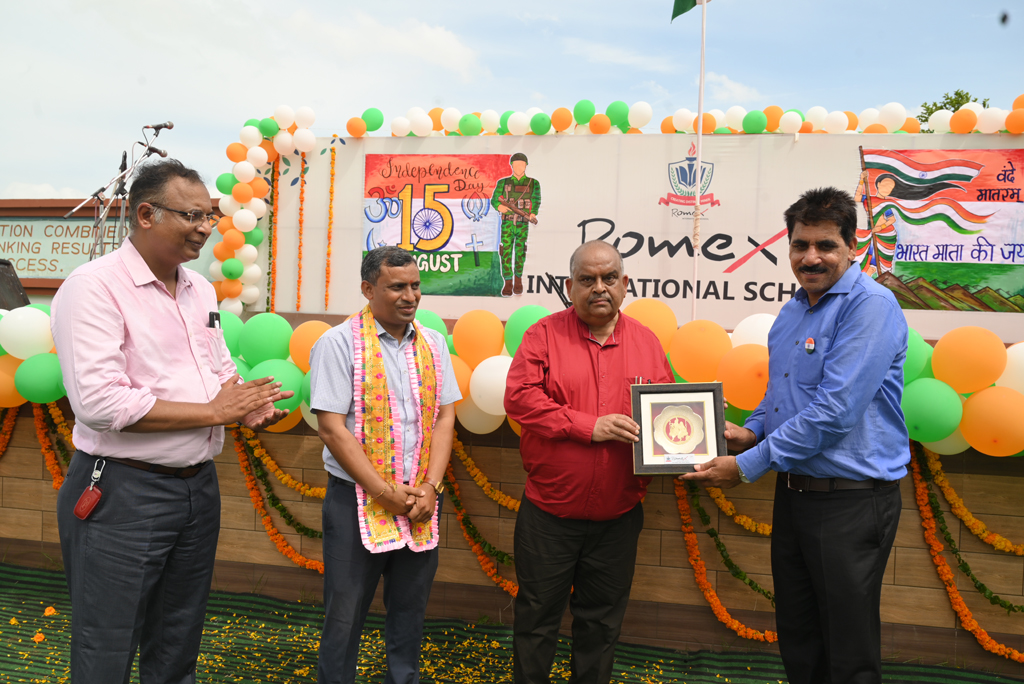 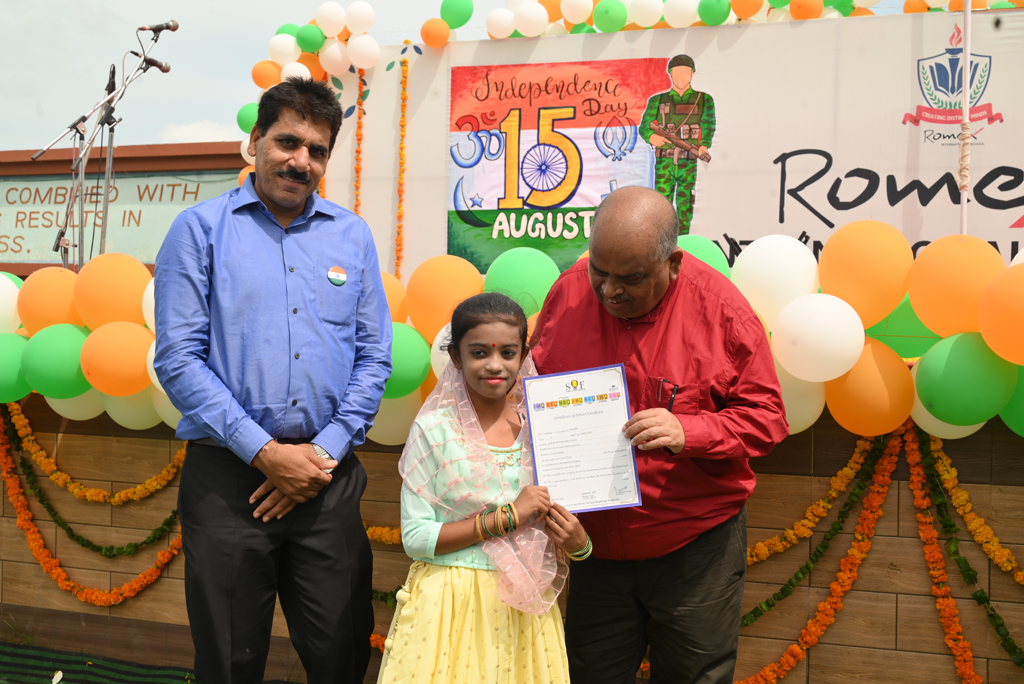 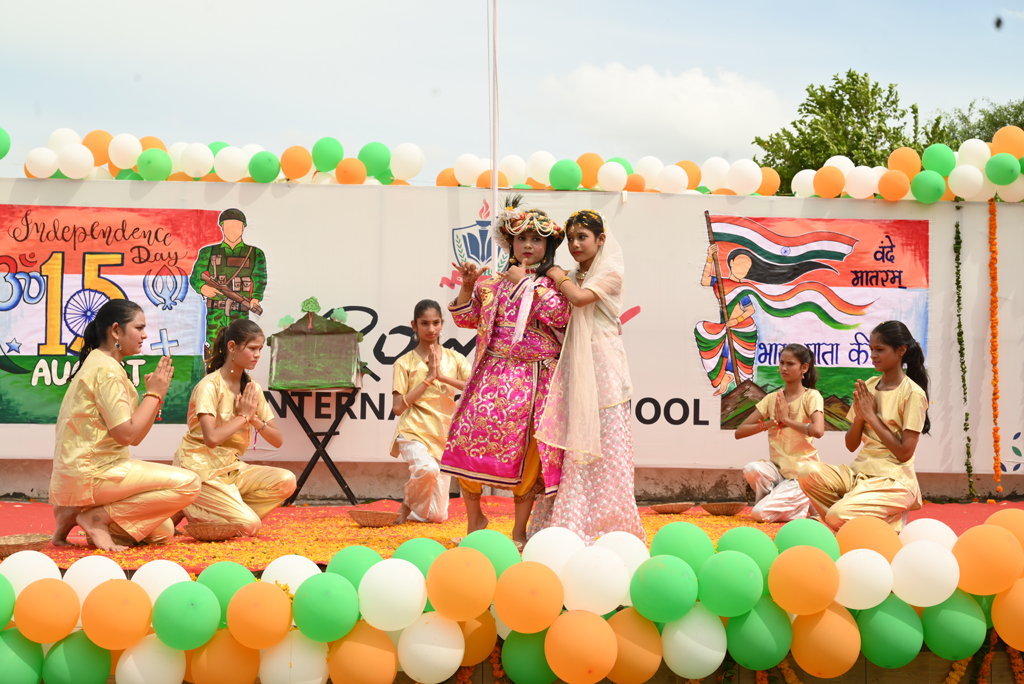 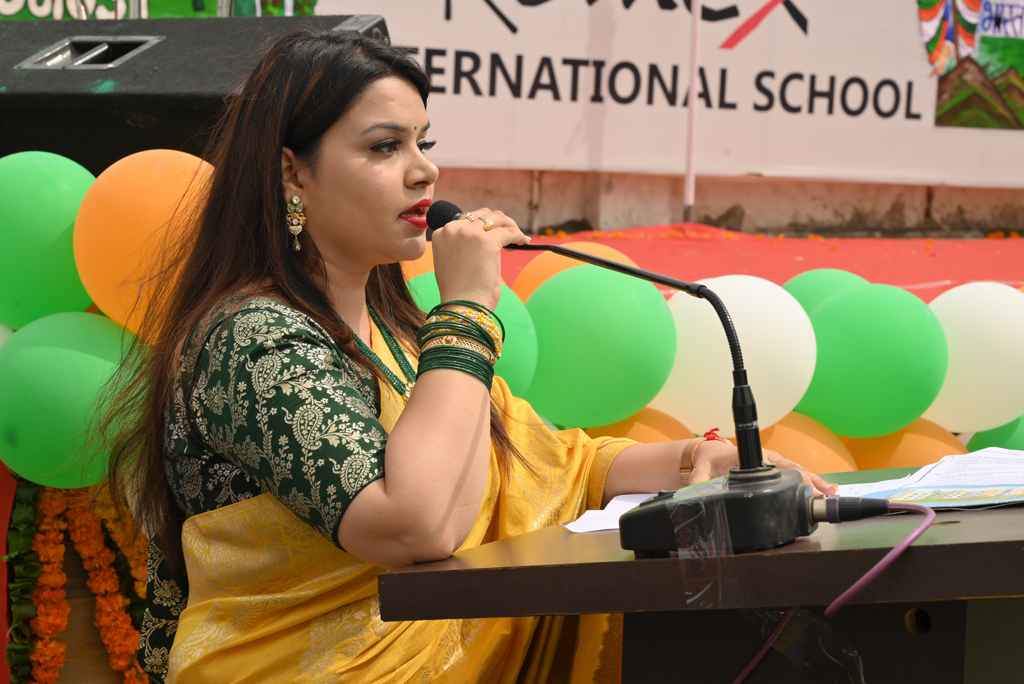 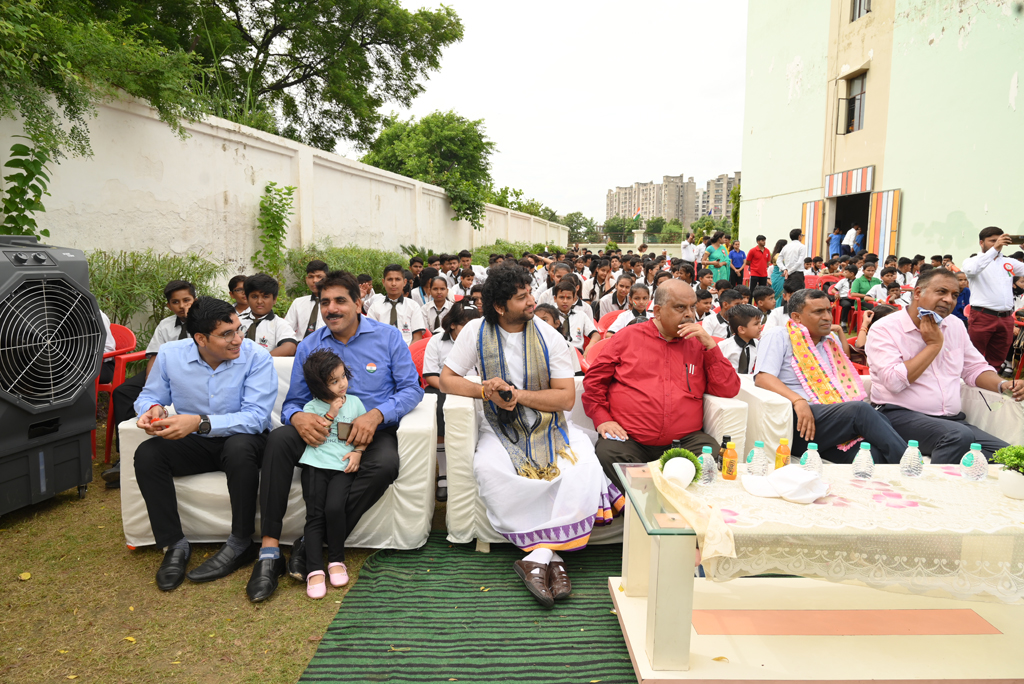 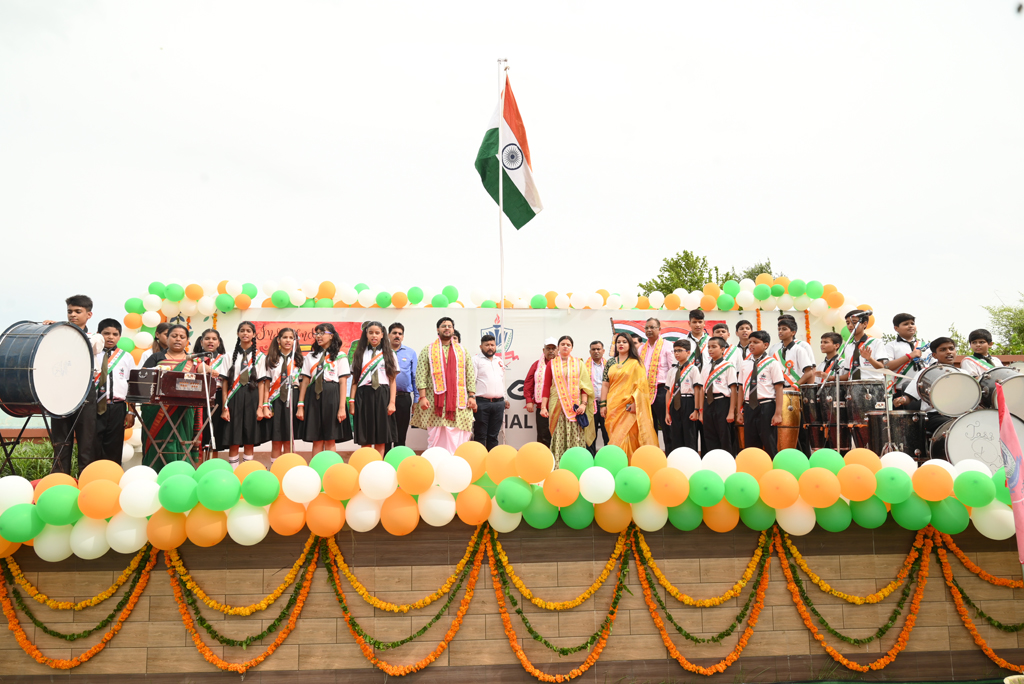 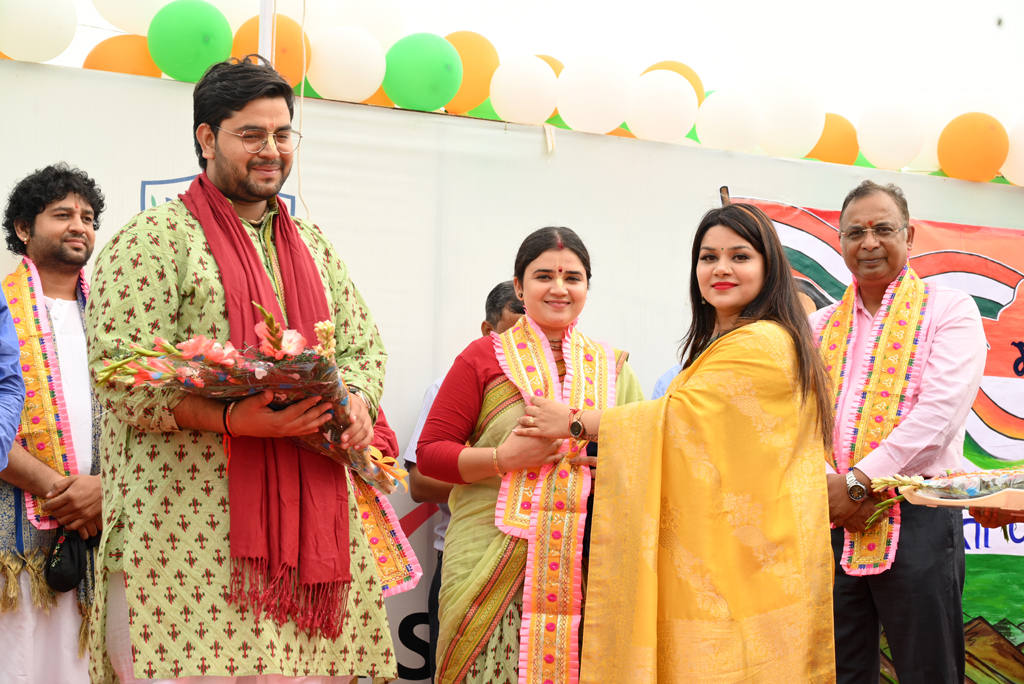 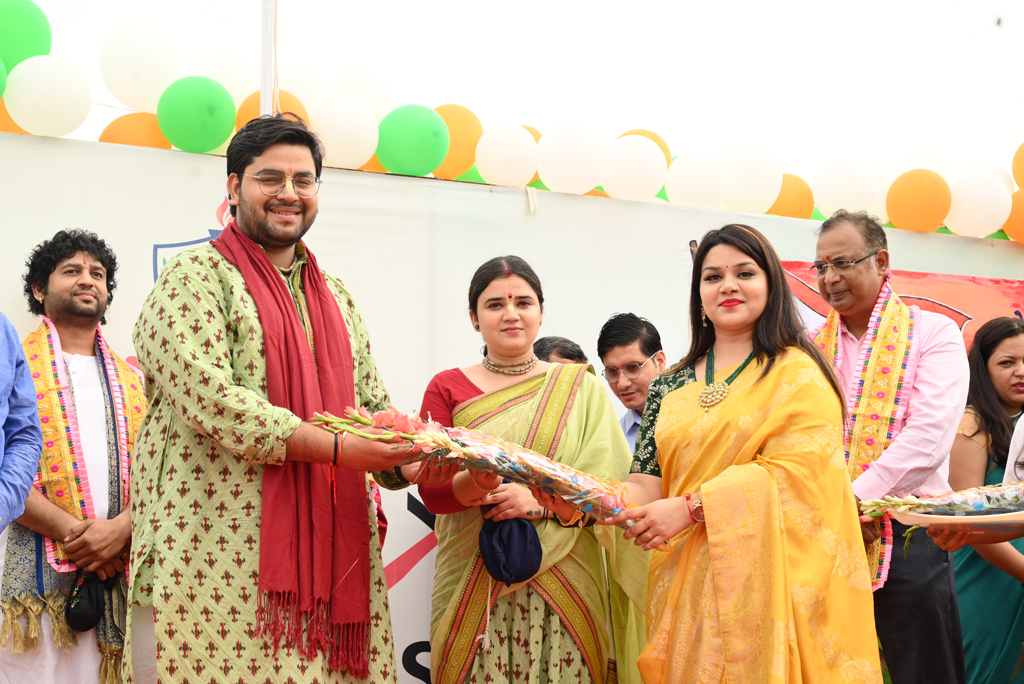 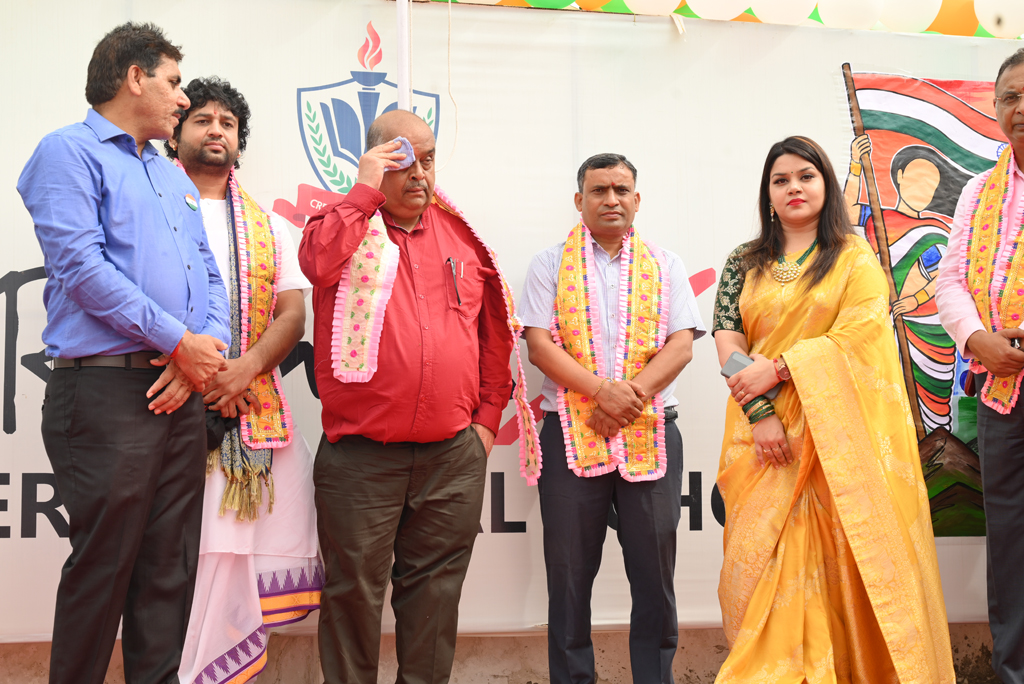